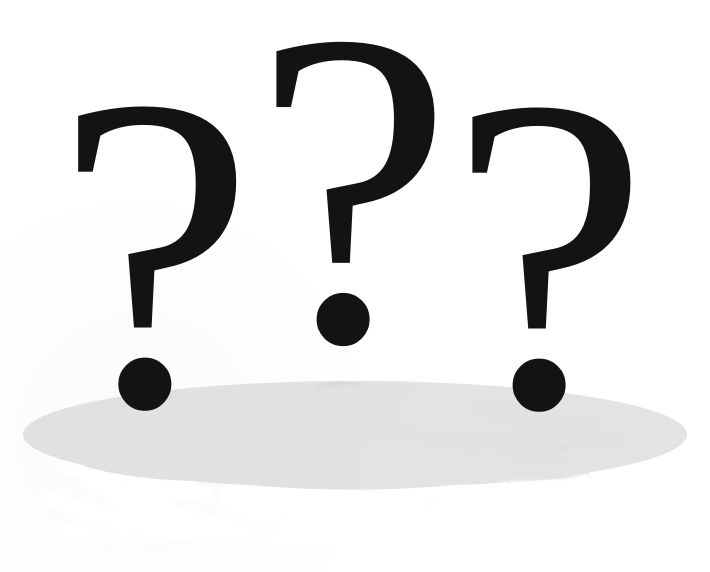 By:reguile
Description: Are you curious to know what identity manipulation is? If so, you can look here for information.

What is identity manipulation?

Your internal narrative, your sense of self, is largely a construct of your mind.

While you perceive your day to day life as that of a person going about their day deciding what to do, what lies underneath your behaviors is a complex and chaotic web of systems. That web of systems features a large amount of behavior nearly entirely separate from yourself (often refered to as the subconscious in classical media) and your understanding of it and the fact you feel you own and control everything that goes on is your sense of self.

Identity manipulation is the general idea that you can manipulate your sense of self. This can be applied in a number of ways, with one of those applications being the creation of agents, discussed in the section below. Some people will also see their sense of self vary for purposes of self evaluation and understanding. This process isn't well covered in this document as it's something its author is not familiar with.

What is agent creation?

Agent creation is the process of creating the perception of speaking to another being within your mind. These others, known in this community as an agent and in other communities as tulpas, are something you can hold conversations with and generally treat as another person in your head.

Have you ever heard of an author whose characters seem to act on their own? Have you ever had a conversation in the shower with someone and had a feeling that the conversation flowed similarly to a conversation with another actual person? By encouraging situations like this to occur, you can train your mind to habitually speak in another voice and with another personality, creating the impression that those thoughts are not your own.

Imagine agent creation to be the combination of the following 3 mental constructs.

I have an agent, and their name is Ralph. Ralph was imagined by me to be a huge fan of karate and dancing, and I spend a lot of time speaking to or imagining conversations with Ralph about the different techniques he is a fan of. Yesterday, when I sat down to watch a WWE match I remember thinking something about how it would be very cool if the wrestlers were doing karate moves, and the thought felt like it was coming from Ralph.

Keep in mind that this is a contrived and exaggerated example. In an ideal world you're going to want to have a personality that is far more complex than "likes karate", but you hopefully see the point and the aim of this practice. At the end of it, your mind will be prone to "jump into gear" and both think thoughts as the agent you are working on, and do so while thinking using the personality of the agent.

Agents are called what they are because when you build the model of a person in your head, that model can be thought to have agency, or can make decisions for itself. By selectively suspending your own control, your ability to say "no this thought is stupid, dismiss it" you can create the sensation that the agent you're creating has agency. This cannot create something that is independently sentient or self aware, but it's nonetheless very cool to feel the sensation of part of yourself making its own decisions.

Schizophrenia is a mental illnesses rooted in a person's genetics/physiology which can develop late in life and generally leads to vivid hallucinations and delusion. A person who is schizophrenic will literally hear voices, see images of things, and have delusional fantasies such as the impression that an evil government agency is out to get them. If you are concerned with schizophrenia, you can read here to learn more about answering if you have the illness here.

Dissociative Identity disorder is a bit more complex, but I can still confidently say that DID is not identity manipulation.

Dissociative identity disorder is characterized by a person who may have faced trauma or some other circumstances in their life and experiences an uncontrolled and extreme sensation of different identities controlling their life or appearing in their head as a result. It's often an illness that exists in parallel with one of numerous other mental illnesses, ranging from anxiety attacks to schizophrenia or borderline personality disorder. It's characterized by things like periods of memory loss, uncontrolled switching between alters, and the people who have it face a huge number of uncontrolled issues thanks to their illness.

Identity manipulation, in contrast, is a person spending hours to generate a light impression that some of their thoughts belong to another identity. No memory loss, no trauma, no difficult or uncontrolled impressions that an identity is taking control and making decisions.

Can you give a description of your experiences?

While this site can be about topics far more broad than my experiences, my experiences are primarily associated to agent creation.

If I sit and try to speak with my agent I will do something like look around my room for a while and sort of "listen for their comments". Eventually, as I glance around my mind will catch onto something and think "as" them, using the personality I've laid out for them as the template for what I hear.

For the purposes of writing this very paragraph, for example, I took a moment to do exactly the above and got in response the thought "so you want to use me as an example?". As I look around the room I will also hear thoughts such as "The shadows on the lights up there are really interesting" and "If you gave me more time to actually think then maybe you'd be getting better thoughts out of me."

The key which differentiates all of these thoughts is the feeling that a thought falls under the agent instead of myself. There is a distinct set of "tells" which differentiates my own thoughts to thoughts in the context/mindset of the identity, and those contextual thoughts are not able to be directly summoned by my own intent. I can fake their effects, think in that voice, but in the moment the choice to use that voice is spurred by context and expectation, not intentional role play or thought-phrasing.

Most often communication occurs for me during car rides, trips to wal-mart, and similar "idle" situations in which there's lots of time to think and relatively to do. During these times I hold idle little conversation about what's going on, what I should buy, where I'm driving, and stuff like that.

You might be curious if agent creation is just another word for normal internal dialogue. Agent creation is different from internal dialogue in that internal dialogue is "all you", but an agent has a very distinct flavor to its thoughts. It's still internal dialogue, but the thoughts from the agent have a new constructed layer sitting on top of that dialogue. You can drive in my car and think about stuff, but if you're speaking to an agent then you're feeling as if you are speaking to someone in your head, pausing for a response, and getting a response from your agent. It's still your brain, the same thought process that power you, but cast in a different light.

Speaking to an agent is something you train your brain to do, then you let your brain run that process and accept it's output as a response. Then you build up a bunch of associations that builds up a feeling that "this subset of thought isn't me". If you know your brain, you'll know if you leave it to it's own devices it'll think things you wouldn't expect.

I hear about similar concepts on the internet. How is this one different?

The broad concept of Identity manipulation is derived from my experiences with a practice called tulpamancy. It is composed of many of the same core of ideas, but cast in a new light.

The difference between this concept and others is in the way things are explained and the culture around the experiences we seek to create. If you seek to create "strong" experiences despite having no grounding in reality, or already experience the world as multiple people then you may find that these other communities suit you better. For all others, I believe this one will better suit your needs and disappoint you less in the long run.

Tulpamancers tend to believe they are creating literal actual independent people in their head. That "creating a person" assumption leads to a lot of toxic mindsets, magical thinking, and encouragement of belief over concrete self-observation and understanding. Imagine being told you should never ignore a part of your mind because otherwise it's torturing them. Imagine being told it's realistic to expect that a voice that is literally a person can pop into your head at random and speak to you, then that you are obligated to treat that voice well. These assumptions tear down the ability for tulpa communities to be founded in reason.

The only other group which dabbles in this sort of thing are those who practice occult rituals or have occult beliefs. I have less experience with these groups than I do with tulpamancy or it's orbiting ideas, but I can assure you they believe in magic and I can assure you that the magic they believe in does not exist. Just like tulpamancy and their belief in the creation of people through tulpamancy, the false belief that magic exists poisons the ability for occult practices to provide real value to the average person or to form truly healthy communities or cultures.

Identity manipulation is an attempt to create something grounded in truth, or at least something which values truth over validation. The idea behind identity manipulation is that an identity isn't an independent person, but is instead something which is "part" of you. Your brain, a single person, is trained to produce the experience of speaking to someone else. Just because you've created a habit to think as someone else and to feel that those thoughts are someone else does not mean you are now two people.

Back To Top
Feedback Score: 0